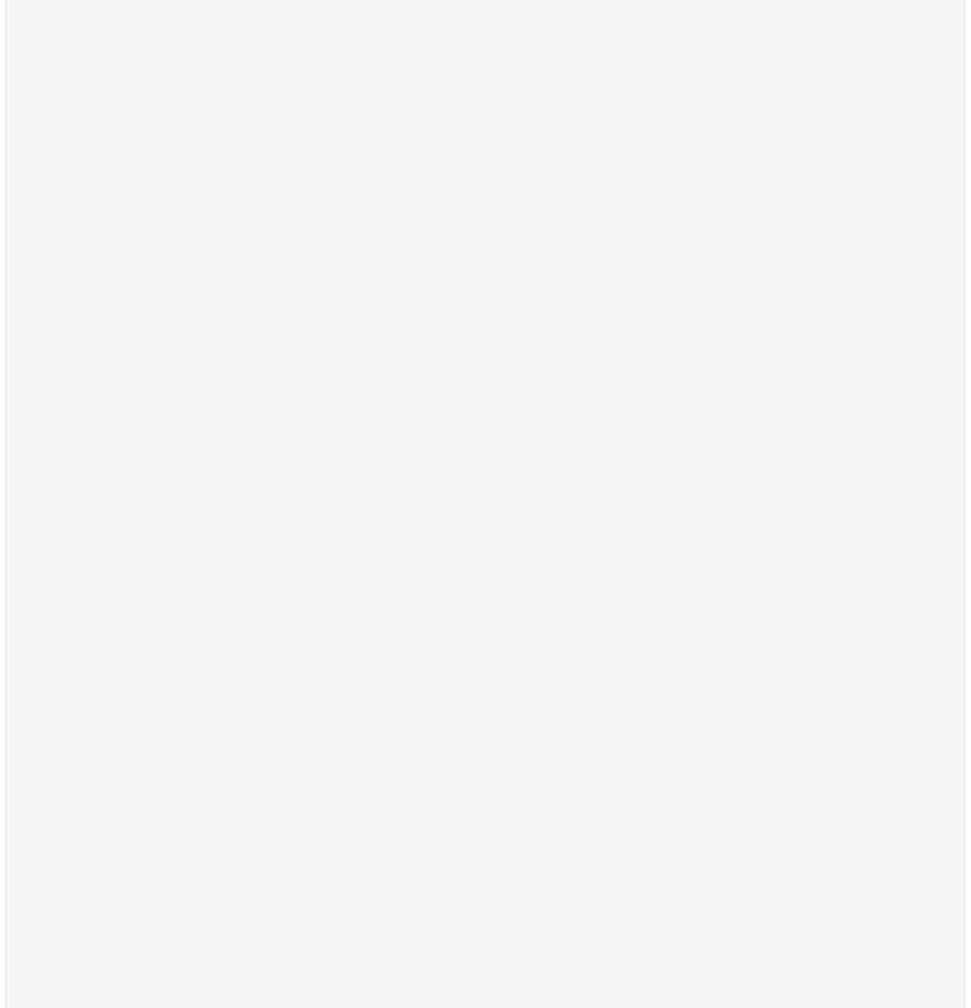 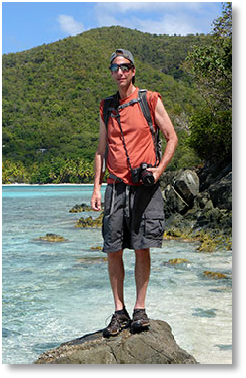 Capturing the beauty and mystery of nature stems from my appreciation of the natural environment. Although I grew up in the suburbs of Chicago, my love of the outdoors led me to Boulder, Colorado, where I studied Geography at the University of Colorado.

I have since spent years photographing nature in its magnificence. I use Adobe Photoshop as my main source in producing photographic images. I have found the process of developing them through the digital process not only rewarding but advantageous as well. I have total control over the final image, color correcting and tweaking the photo until I am satisfied with the final outcome.

My photographs have been published in various magazines including Astronomy, Outside, PC Photo, Architectural Digest, RotorDrone Pro, Western Horseman & Caribbean Travel & Life, Sheridan Road, Chicago and North Shore Magazines, RotorDrone Magazine, various real estate magazines, sold in JC Penny stores and other outlets, used as a backdrop on the set of the Arsenio Hall Show, used as promotional materials for a lighting manufacturer and displayed as artwork in various homes and offices throughout the United States.

The web site has been a wonderful forum to exhibit my work. Highlights include:

Photos for article “Take a look at a glass-box midcentury for sale in Riverwoods” published in Crain’s Chicago Business.

Aerial photo published in the Feb. 21, 2019 issue of The Wall Street Journal

Aerial photo featured in ad on back cover in the May 20, 2017 The North Shore Weekend.

Photo featured in the September, 2015 issue of Architectural Digest

Interviewed on WGN-TV for a feature on "Chicago photographers' favorite city pics", June 2013

Photograph of home published on the cover of the 2012 summer issue of "View", a magazine of homes represented by Coldwell Banker agents

First Place award for "Top of the Baths" in the Scenic Category of the Caribbean Travel & Life Photo Contest, Sept. 2001 issue

Photo Site of the Week from Welcome to My Universe